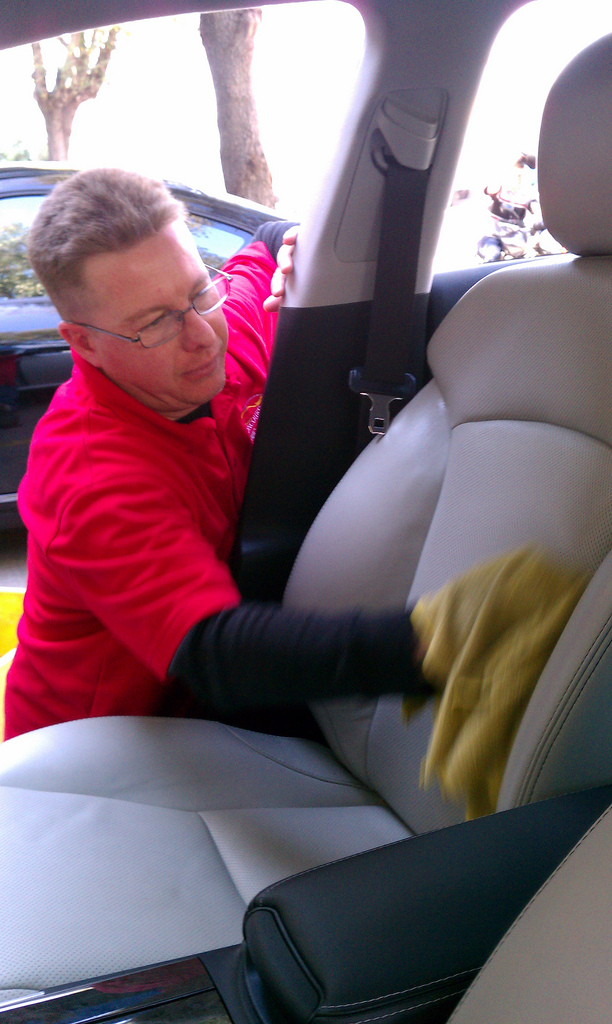 The average US citizen spends approximately 3 hours per day in their car. That’s 3 hours of being trapped in a box that is full of toxins and foul odors. Even if you don’t smell foul odors that does not mean there aren’t toxins and bacteria floating around.

A new study from Aston University has shown that a messy car presents an ideal breeding ground for bacteria and molds such as Bacillus Cereus and Staphylococcus, which can put the users of the vehicle at risk.

Spilled liquid and food crumbs in seat seams and on carpets provide an ideal environment for harmful bacteria that can cause skin infections, food poisoning, severe nausea, vomiting and diarrhea. When people fall ill with such symptoms, the car is typically not considered as a source of infection.

Dr. Anthony Hilton, member of the Society for Applied Microbiology and a microbiologist at Aston University said that “Although many strains of bacteria are harmless, some can cause unpleasant illnesses.”

According to researchers, the bacteria present in soil and dust can invade the vehicle from animals or the shoes of passengers. Additionally, the bacteria multiply rapidly, especially during the warmer summer months, spreading infection on the car’s seats where crumbs collect and in or around car heaters.

Dr. Hilton stated, “People would be horrified at the thought of eating off their toilet seat, but few realise eating off their car dashboard is just as likely to make them sick.” It is important, particularly when the weather is warmer, for people to ensure they do not leave food debris in their cars as bacteria can thrive on even tiny crumbs. Also, if you have animals in your car they can contribute to the presence of harmful micro-organisms.

He further added, “Those who eat in their car should treat it as an extension of their home and maintain the same levels of hygiene as they would in their dining room.”

Cleaning and treating the interior the right way!

Concours Auto Salon uses the latest Vapor Steam Technology and Ozone O3 to effectively clean and disinfect the interior of your vehicle. If you recently quit smoking or purchased a used vehicle that someone smoked in, we can effectively eliminate the odor naturally. Other odor causing bacteria from pets or vomit or feces can be eliminated with the same process. Are you reminded of the fishing trip you took to the coast every time you open your truck? We can help with that as well.